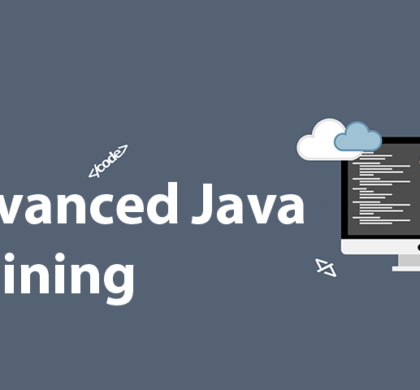 Best Java Training Institute in Chandigarh Java is programming language that is highly used in the computer systems by a highly renowned company known by the name of Sun Micro systems. Java was released in the year 1995 and was initiated by the James Gosling. Java is actually an object-oriented language which means that everything in the Java is in the form of objects. Java...